Typically on the second Saturdays of each month, these programs introduce girls to everything from computer repairs to robotics to wearable technology over 9 months. 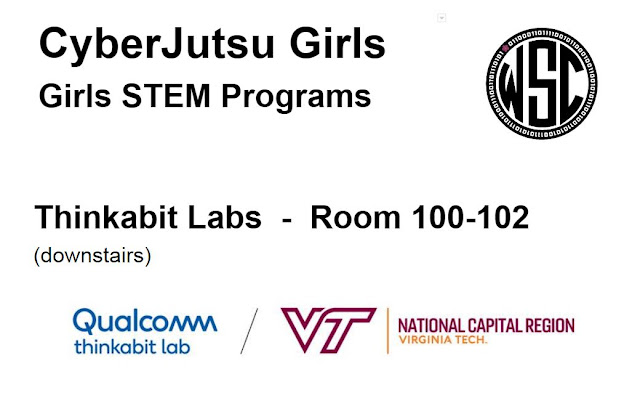 Our new logo is available.

Any partners using our old logo can (and should) update as soon as possible.  We're happy to help with a vector version.

This may under-represent a trend toward Python reported elsewhere.


Many entities track the popularity of programming languages, but their sources of data are sometimes a bit obscure. A new survey of tech pros in the enterprise space gives us a better idea of who is using which language.

Cloud Foundry queried ‘IT Decision Makers’ (or ITDMs) on which languages were in use at their companies. It allowed for more than one language to be listed by those tech pros, and then weighed the responses as a percentage. It says over 25 languages were mentioned, but over half “are used so infrequently as to receive a single-digit percentage.”

As you can see in the chart below, Java is king. More tech pros report using Java than any other language. Another popular option: JavaScript, which made the largest percentage gain (three percent) in the 5-6 months between Cloud Foundry’s surveys. C++ also shows improved use.

But some popular languages fell short, too. Python reported the largest percentage dip on the list,